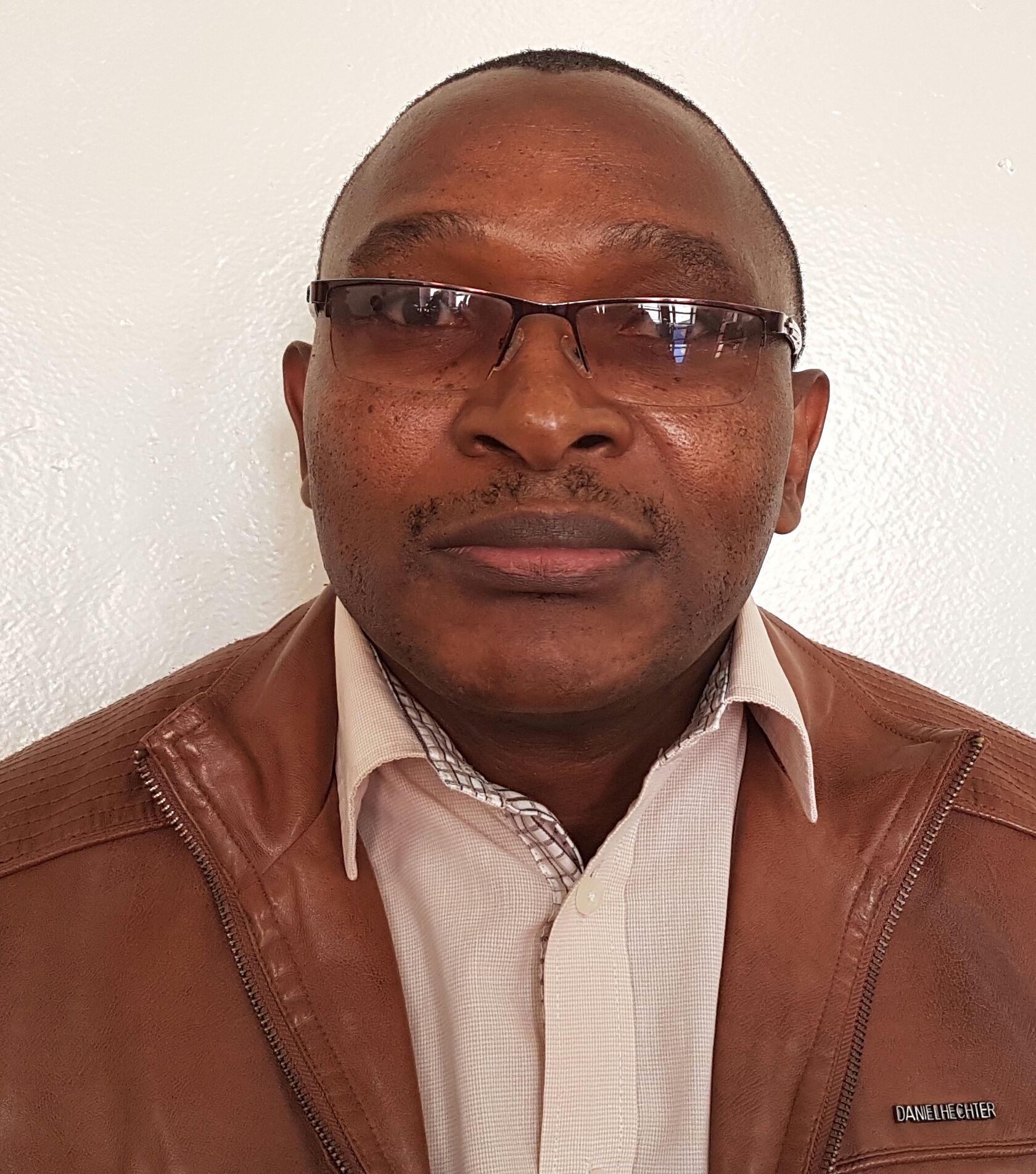 Dr. Karabo Mhele is a Senior Lecturer in the Department of Demography and Population Studies at the North-West University, Mafikeng Campus, where he obtained his PhD. He began his career in the Population Unit of the Department of Social Development. During this time he worked in different areas, including population advocacy, monitoring the implementation of the population policy, and analysis of population data for government departments. He later joined the University and has taught courses in demography and population studies and has supervised students at both undergraduate and honours levels. He is currently a member of the Community Engagement Forum in the Faculty of Human and Social Science.

His research interests include adolescent reproductive health, fertility, ageing and school education. He has published a number of peer-reviewed articles in various journals.